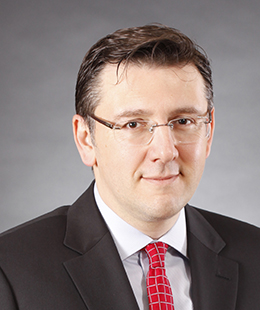 Baris Oran is the Group CFO of Sabancı Holding (Industrial Conglomerate) and Chairman of Teknosa (Technology Retail & E-commerce). He started his career as an auditor at Price Waterhouse Coopers and from 1998 to 2003, worked at Sara Lee Corp in Chicago IL, in audit, finance and treasury/capital markets. Between 2003 and 2006, he worked as Senior Manager at Ernst and Young initially in Minneapolis, MN and then in Europe, Middle East, Africa and India regions. He started working at Kordsa Global in 2006 and held positions of Internal Audit Director, Global Finance Director and CFO respectively. Oran has started at Sabancı Holding in 2011.