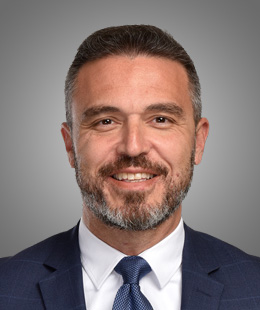 In addition to his duty of Human Resources Group President, Hakan Timur also serves as the Executive Committee Member at Sabancı Holding, Vice Chairman at Çimsa and SabancıDx companies and a Board Member of Enerjisa Enerji and Enerjisa Üretim companies.