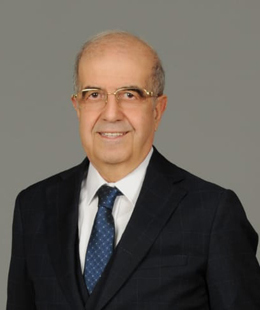 Eyüp Engin was appointed to the position of Head of Internal Audit in 2007 and during 2007-2019 he served on Boards of Directors of Bank's subsidiaries as the President of Audit Committee. He is a graduate of Middle East Technical University, Faculty of Economics and Business Administration. Engin was elected as Executive Board Member in March 2019. Eyüp Engin also serves as Vice Chairman of Türk Telekomünikasyon A.Ş..