Another Huge Exhibition By Sabancı Holding 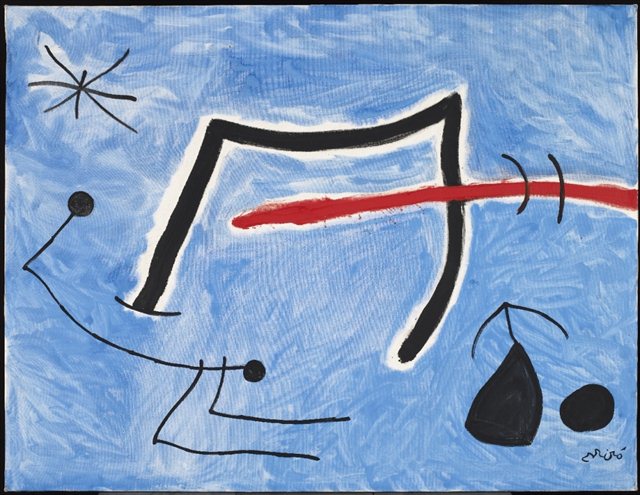 Sabancı Holding has become the main sponsor of the exhibition, consisting of the globally known artist Joan Miró's works, which be held at Sabancı University Sakıp Sabancı Museum (SSM). The exhibition titled "Joan Miró. Woman, Bird, Stars" will host guests from 23 September 2014 to 1 February 2015. To be jointly held by the Joan Miró Association in Barcelona, the family collection Successió Miró in Mallorca, as well as Pilar and Joan Miró Association, again in Mallorca, the exhibition will comprise his paintings, prints, sculptures and ceramic works. 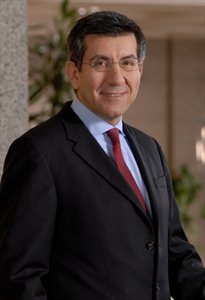 Sabancı Holding CEO Zafer Kurtul stated that: "We, as Sabancı Holding, can not think of economic development apart from cultural and social development. With this perspective we have been supporting culture&art projects for many years. We try to contribute to the Turkish cultural life. As in all other areas we operate, we work hard to make a difference in this area, too. We have supported all blockbuster exhibitions held at Sakıp Sabancı Museum since it was first established. We brought artworks of master artists such as Picasso, Monet and Rembrandt. We had record numbers of visitors. We have also been supporting the international exhibitions of Sakıp Sabancı Calligraphy Collection for many years. Once more, we are delighted to bring the artworks of another master artist, Miró, for art enthusiasts in Istanbul. We are expecting all the art enthusiasts to share the joy of this unique art event with us."

OTHER ART PROJECTS BY SABANCI HOLDING

In 2005, Sabancı Holding sponsored the “Picasso in Istanbul” exhibition, a important progression in Turkish museology. 253,999 people saw this exhibition, a milestone in Turkish culture and art.

Starting with the "Letters in Gold: Ottoman Calligraphy from the Sakip Sabanci Collection" of the Sakıp Sabancı Ottoman Calligraphy Collection held at the Metropolitan Museum in New York, Sabancı Holding's support carried on with the sponsorship of all international exhibitions of the collection so far. Sabancı Holding sponsored “Evocations, Passages, Atmospheres, Paintings from the Sakıp Sabancı Museum, Istanbul” presented in the Gulbenkian Museum in Lisbon in 2007. Here a selection of the true masters of Turkish painting was, for the first time, exhibited in a leading European museum. Further, in 2008, Sabancı Holding supported the exhibition “Lines in Gold, Ottoman calligraphy from the Sakıp Sabancı Museum” shown in Madrid and at the Sevilla Real Alcázar Palace. These exhibitions were visited by 17,000 people in Madrid, and by 307,249 people in Sevilla.

With the exhibition "Venice and Istanbul during the Ottoman Period; Love, by any other name"and with the subsequent "Legendary Istanbul - From Byzantion to Istanbul: 8000 Years of A Capital" in 2010, Sabancı Holding has contributed to the organization of the most comprehensive event of the Istanbul 2010 European Capital of Culture at Sakıp Sabancı Museum. With "Rembrandt and His Contemporaries - The Golden Age of Dutch Art" held for the 10th year of the Sakıp Sabancı Museum, Sabancı Holding has once again acted as the main supporter of exhibitions comprised by the well-known artist Monet's works of art. 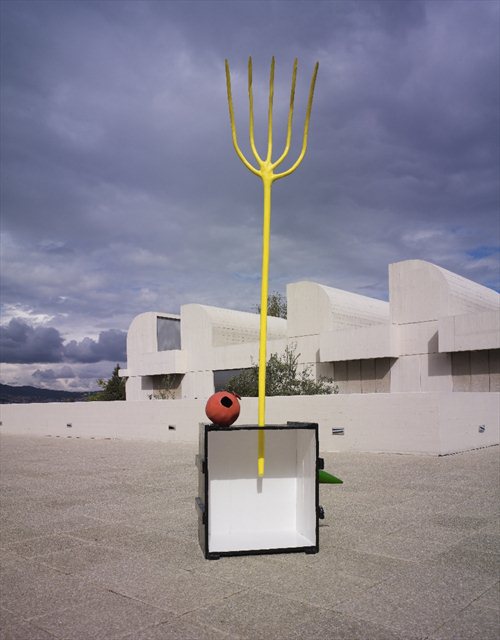