Financial Times Writers And Editors Picked Out The “Leading Figures” 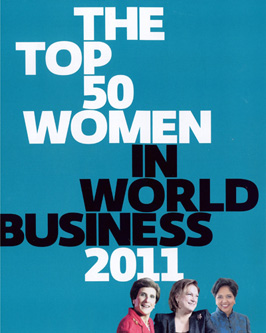 Being one of the most prestigious newspapers of the world, Financial Times had its writers and editors pick out the most influential women of 2011 in each respective area.

Published for the "first time" under the title of "Leading Figures", the list includes Sabancı Holding Chairman Güler Sabancı as one of the five most influential women of the business world. The award note stated that Güler Sabancı was also granted with Clinton Global Citizenship Award this year as a philanthropist in addition to being the Chairman of Sabancı Holding, and mentioned that she currently initiates a range of efforts about Sabancı University. 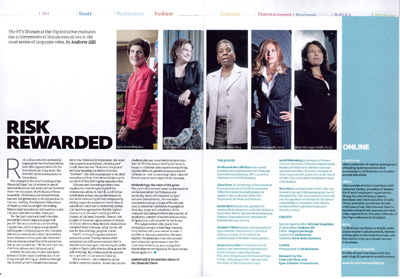 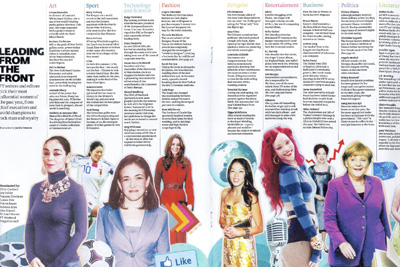 Last month, Güler Sabancı was granted with the 2nd place at the "Top 50 Women In World Business" list arranged by Financial Times as well. 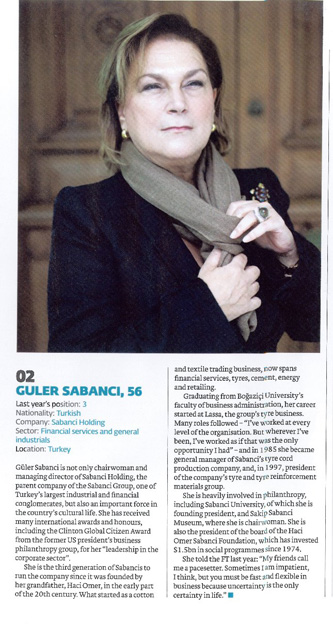