"Suleyman Demirel provided service for 50 years for this country. He had savings. Mr. Suleyman has proved himself, French, English people took of their hats to him" (Turkey Newspaper 07/05/2000)

"Demirel not only himself, he also encourages everyone around him to do charity works" (NTV, 18 October 2000)

9. Chairman of the Sabancı Group Executive Board, Güler Sabancı made a speech on President Suleyman Demirel's decease.

In her explanation, Sabancı states as follows, "The decedent 9th President Suleyman Demirel is one of the main actors who left his mark in Turkish politic history and our democracy travel. He always supported the ones who contribute to development of Turkey and took sides with them. He always struggled for the development of Turkish economy by forging closer ties with business world. Decedent Demirel shall be live longer in our hearts thanks to the services he provided for our country and the strong marks he left in our democracy history.

Suleyman Demirel always supported us to expand Turkish economy in our all breakthroughs made by our Community in the past, openings, sod-cutting ceremonies and foundation of Sabancı University. They had a close friendship with my uncle Sakıp Sabancı. For example, when the political bans introduced after 1980 military coup would removed through a referandum in 1987, Sakıp Uncle has declared that he would vote for "Yes" even tough everyone else was hiding their votes. Thus, he showed his stance against the bans and contributed Suleyman Demirel's returning to politics. May god rest Demirel's soul, my condolences to Turkish public". 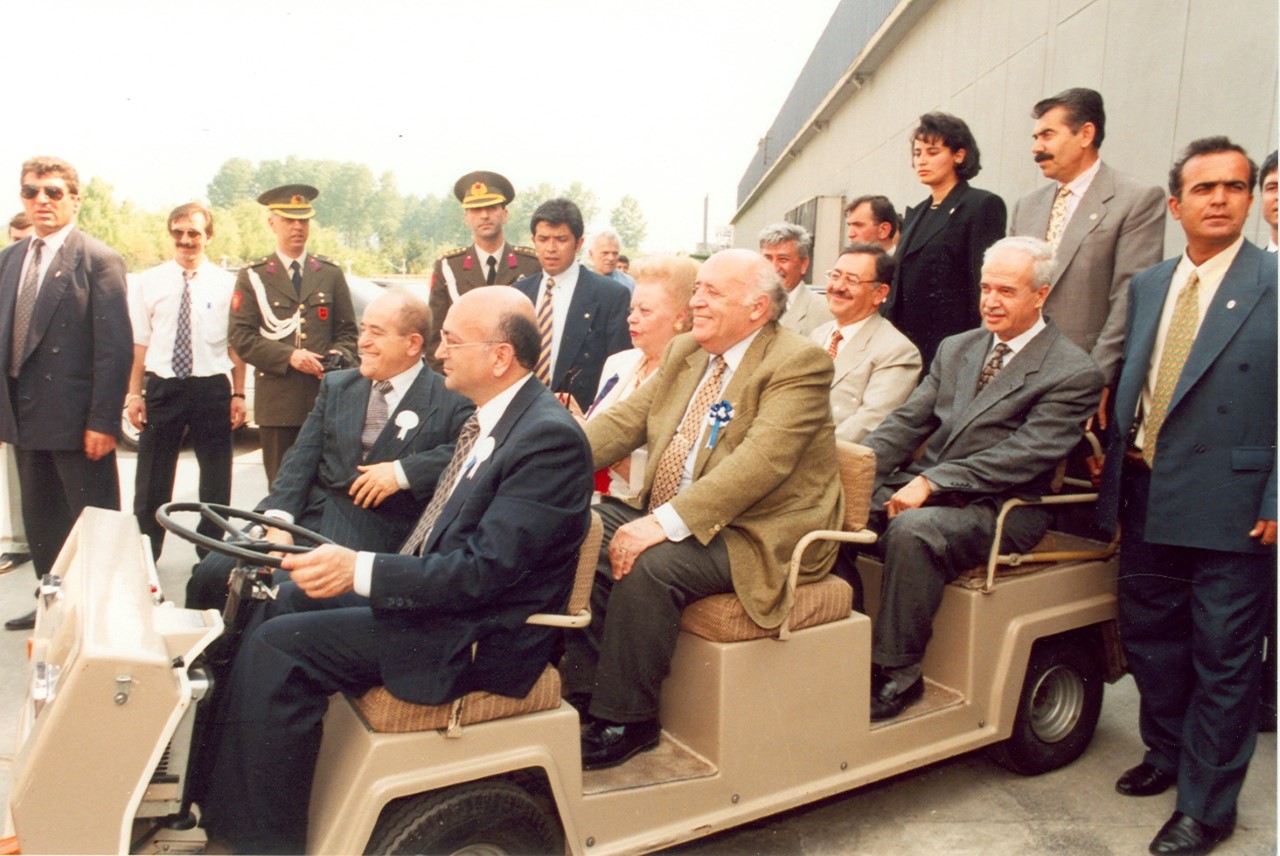