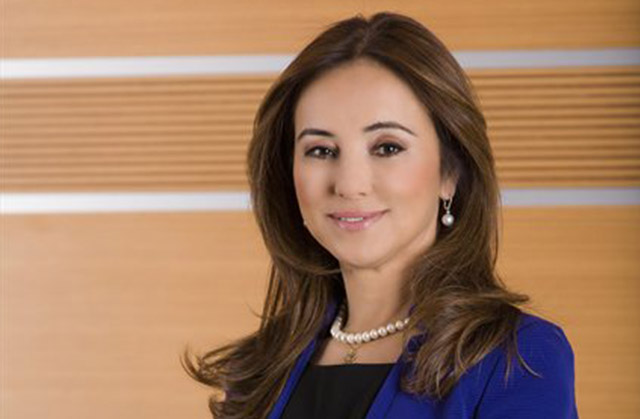 Neriman Ülsever has successfully fulfilled her duties as the Group President of Human Resources of Sabancı Holding for six years, and as of January 1st, 2017, she will be passing the flag to Meral Kurdaş, the current General Manager of Avivasa.

As Sabancı Group, we put emphasis on developing our managers with our belief that our most valuable asset is human resources. Inspired with this belief, Meral Kurdaş, who has achieved great success in various senior level assignments in our Group for many years, will be assuming the duty of the Group President of Human Resources of Sabancı Holding. I wish her success in the new job."

Meral Kurdaş graduated from the Department of Business Administration of Boğaziçi University in 1985 and completed her Executive MBA at Manchester Business School and the Executive MIS programme at Boğaziçi University in 2001, respectively. She started to work as an Executive Candidate at Interbank in 1985 and undertook various duties in this organization. Meral Kurdaş acted as the Deputy General Manager of Marketing and Private Banking at Garanti Investment Bank from 1994 to 1997 and she was the Head of Corporate Marketing at Yapı Kredi Bank between 1997 and 2002. After her assignment as AK Emeklilik General Manager from 2002 to 2007, Meral Kurdaş assumed the General Manager position of AvivaSA Emeklilik ve Hayat A.Ş. that was founded with the merger of AK Emeklilik and Aviva Hayat ve Emeklilik companies on September 31st, 2007 and she still performs this duty.