More than 350 Young People Attended Sabancı Spring 2013, the Only Youth Festival Whose Content is Determined by The Youth Themselves 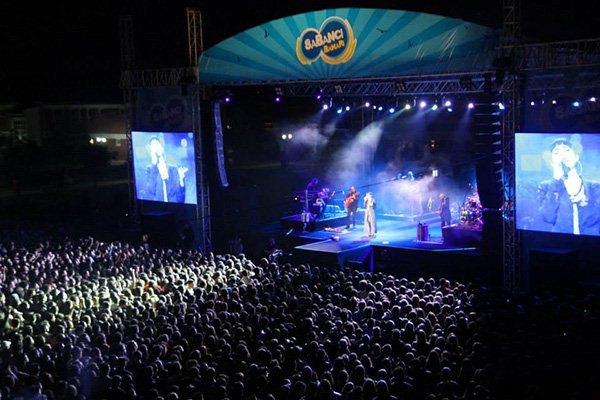 Sabancı Spring 2013, a festival which has been held for the fourth time this year and which is brought to five different cities by Sabancı Holding, ended. The first and only event in Turkey which generated enormous enthusiasm at cities it visited and whose content was designed by young people, met with more than 350 thousand people in Balıkesir, Sakarya, Çanakkale, Manisa and Eskişehir. Young people had wonderful time at day and night activities during the festival.

Sabancı Spring is a Brand Now 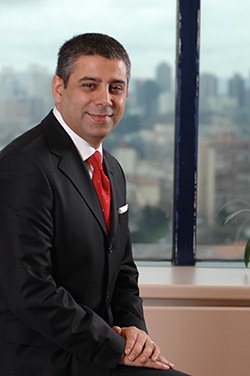 “Sabancı Spring, which was set out with the “Creating Together” slogan four years ago, has reached more than 1.5 million young people directly and 14 million young people indirectly. Sabancı Holding’s Corporate Communications Director Suat Özyaprak said, “ As Sabancı Group, we are taking the “creating together” philosophy into consideration in every aspect of our business processes. When we first set out with the Sabancı Spring idea, we decided to let young people design the festival they always wanted from beginning to end. Today we see that Sabancı Spring has become a brand which the young people wait for eagerly in a short period of time like four years. The fact that we were invited by approximately 40 universities is a proof of this. One of the underlying reasons for this success is that we created the Sabancı Spring brand together with the youth. This is a project in which young people participated at every stage, from design to implementation. It is also an important starting point for them to step into the business life professionally. In that sense it is also a social responsibility activity. The ever-increasing number of participants proves that Sabancı Spring has become the youth festival of Turkey.

Most Favorite Activity Was Making Chocolate

Sıla, one of the most popular female singers recently, gave a concert during Sabancı Spring 2013. Fun and culture/art were combined during daytime activities. The festival, whose content was determined through a voting process held on facebook.com/sabanciholding, contained workshops selected by young people. Chocolate making workshop, DJ workshop, painting workshop, percussion workshop, fashion workshop and graffiti workshop were the most popular choices.

Sabancı Spring is held at five different cities every year in May and its content is completely determined by young people.