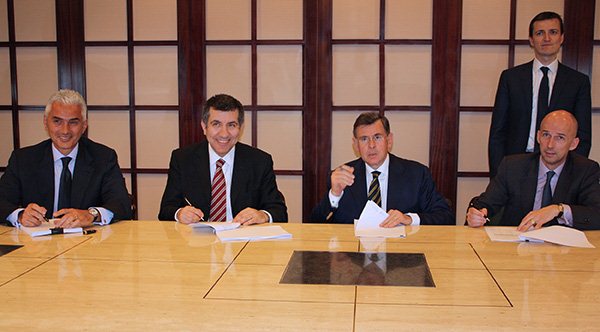 Sabanci Holding and Carrefour have decided to reorganise the governance of their joint venture, CarrefourSA, after 17 years of partnership. Sabanci Holding will become the majority shareholder by acquiring an additional 12% of the CarrefourSA shares at an amount of 141 million TL. Carrefour will retain a stake of 46.2%. Sabanci Holding will become the majority shareholder with a 50.8% stake, and will lead the future growth of the company with its keen awareness of the market and great experience. 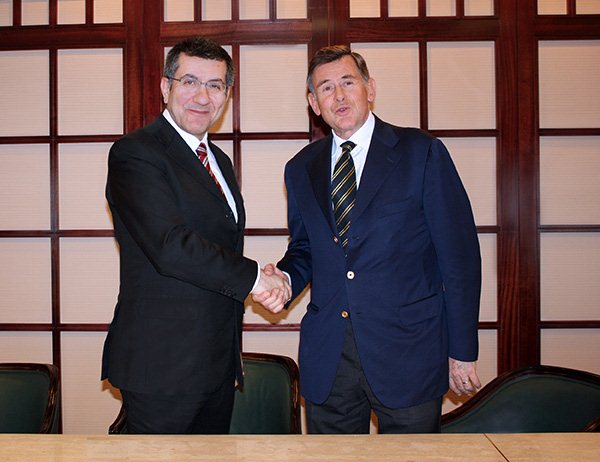 In his statement regarding the transaction, Sabanci Holding CEO Zafer Kurtul said: “We want to grow in the retail sector. Today’s deal signals an important step for all of us at Sabanci Holding in this direction. Sabanci Holding will have the majority of the shares and control of the management. Carrefoursa is one of Turkey’s very important food retail companies. This development will mark the dawning of a new era for CarrefourSA. Our aim is to ensure that CarrefourSA is as greatly successful as other Sabanci companies with a management that fully understands both our country’s and the consumer’s respective conditions.”

The shares will be transferred upon the approvals of the relevant authorities.

Sabancı Holding is the parent company of the Sabancı Group, Turkey’s leading industrial and financial conglomerate. Sabancı Group companies are market leaders in their respective sectors that include financial services, energy, cement, retail and industrials. Listed on the Istanbul Stock Exchange (ISE), Sabancı Holding has controlling interest in 10 companies that are also listed on the ISE.

Sabancı Group companies currently operate in 18 countries and market their products in regions across Europe, the Middle East, Asia, North Africa and North and South America.

Present in Turkey since 1993, and a partner of Sabanci Holding since 1996, CarrefourSA has a store network of 28 hypermarkets and 215

The Carrefour Group is a multilocal retailer the second worldwide and the largest in Europe, with more than 364.900 employees all over the world and more than 10,000 stores under banner in more than 30 countries. For over fifty years, Carrefour has been a partner in the day to day lives of more than 25 million customers in Europe, Asia and Latin America.

The Group combines different store formats- hypermarkets, supermarkets, convenience stores and cash & carry outlets- constantly adapting to its customers’ consumption patterns, and offering the lowest prices on a large range of products and services. With more than 3 billion cash transactions per year, the Group, through its activities, has an economic, social and environmental responsibility and is committed to the quality of its products and the safety of its customers.