Number of Women is Increasing in Top Management of Sabancı Group 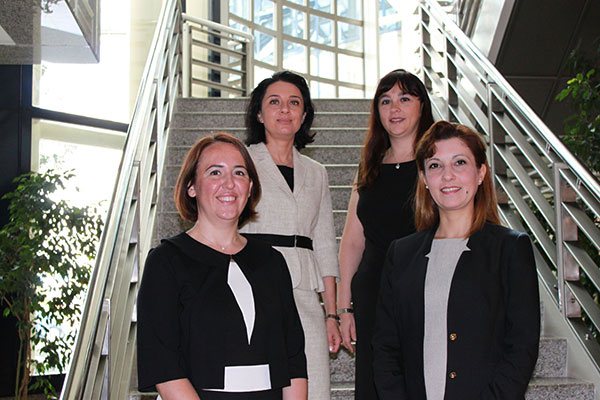 Arzu Öngün Ergene graduated from Marmara University department of Business Administration (English) in 1991 and completed her MBA in 1993 from Loyola University of Chicago. She joined Kordsa Global in 1994. She worked as a Marketing Specialist between 1994 and 1999 and served as Finance Manager between 1999 and 2005. She worked as the EMEA Finance Director between 2005 and 2009, and as Global Purchasing Director between 2009 and 2013 at Kordsa Global. As of June 2013, Ergene has been appointed the Vice President of Finance and Purchasing at Kordsa Global.