One Young World, the World's Greatest Youth Gathering, Was Held in Johannesburg 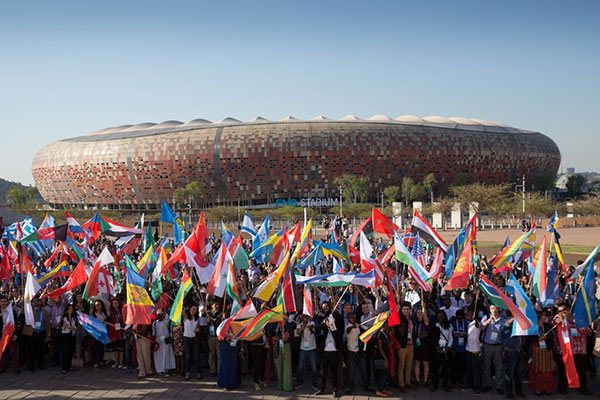 The world's greatest youth gathering, the One Young World Summit was held in Johannesburg, South Africa; sponsored by Sabancı Holding. More than 1300 young people from 190 countries joined the One Young World event, which boasts the highest number of represented countries only second to the Olympics. Among the speakers at the summit, reputable entrepreneur and Virgin's founder Sir Richard Branson started his speech by greeting the young Turkish people he met before the session. 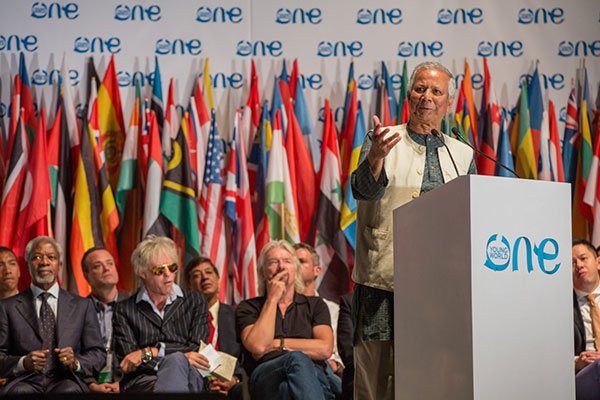 The opening ceremony of the summit was held at Soccer City, which had hosted 2010 FIFA World Cup games, including the final.

At the "Youth Unemployment" panel of the summit, Efehan Danışman from the Turkish delegation had a speech. 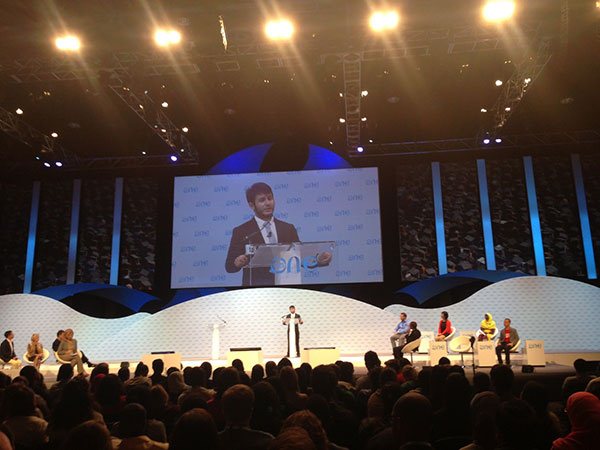 The One Young World Summit will be held in Dublin in 2014.