Representing The Business Leg of G-20, B-20 (Business 20) Group Members Have Gathered at Washington DC Through 15th-18th of April 2015 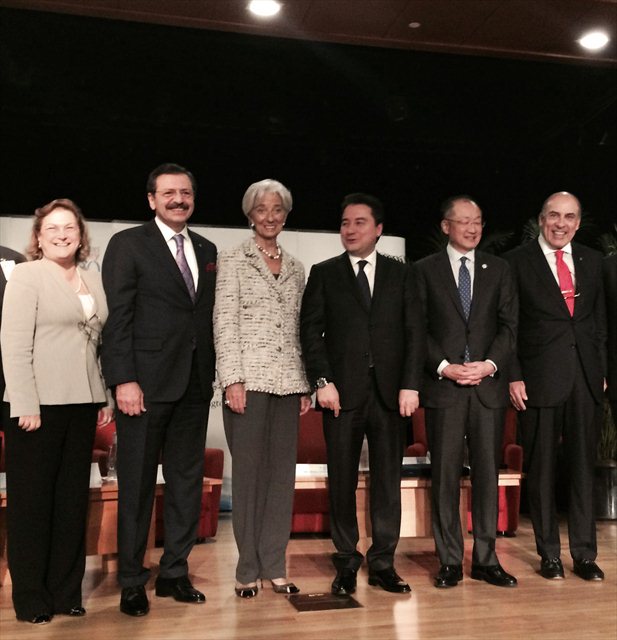 B20 taskforces have gathered in Washington D.C. for the dates of 16th-17th of April. As the co-chairman of the Commerce Taskforce, Sabancı Holding Chairman Güler Sabancı, ICC and McgrawHill Financial CEO Harold McGraw called for the leaders of the G 20 nations to approve the Trade Facilitation Agreement before the 10th of World Trade Organization (WTO) Council of Ministers scheduled to take place in Nairobi within December, relying on the strong unanimity of the other members of the taskforce.

During the B20 Commerce Taskforce meeting which attracted high levels of attendance, other draft suggestions have been discussed as well, aimed for the G20 nations. Around 70 senior managers from 20 different nations have attended the Commerce Taskforce Meeting. During the meeting, the topic under focus was the implementation of the WTO Trade Facilitation Agreement upon relevant nations approval. Furthermore, it was discussed to suspend and rescind the protective precautions that hinder the trade, which have been implemented since the financial crisis of 2008.

In order to ensure the enforcement of the Trade Facilitation Agreement, it should be approved by 2/3 of the members in whole. Up to now, it is approved by only four nations and the USA is the only G20 member amongst them. The draft suggestions discussed during the meeting have been formed over the entries submitted by the Taskforce members, through a cooperation between The Boston Consulting Group and Peterson Institute for International Economics. ICC assumed the task of coordinating the communication of B20 suggestions to G20 nations.

Sabancı Group Chairman Güler Sabancı and IMF Managing Director Christine Lagarde convened and had a conversation for some time. As the journalists questioned its subject, they learnt that it was about the early discussions for the Girls 20 summit. 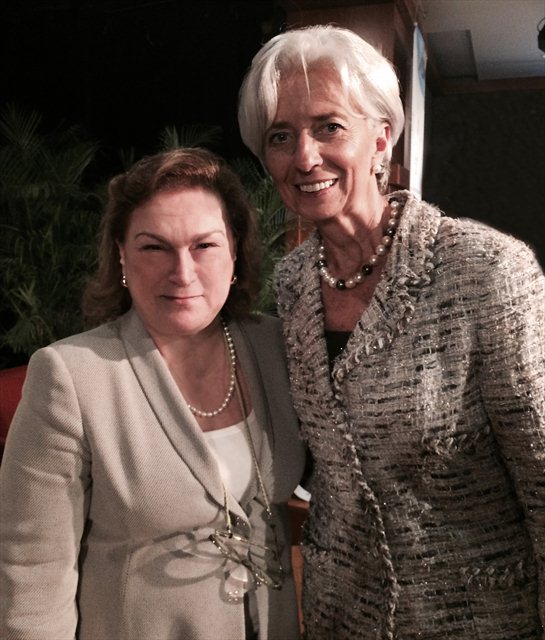