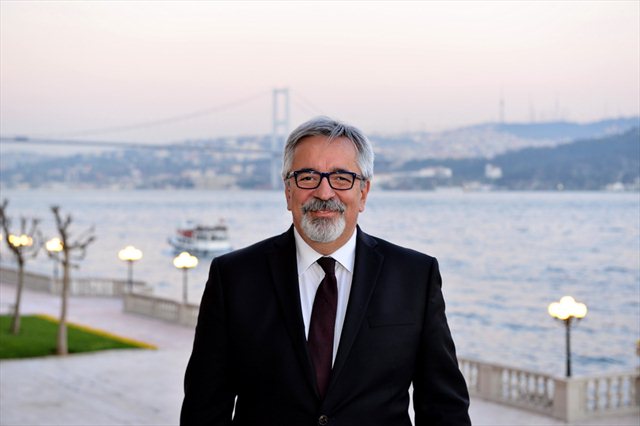 Mr. Selahattin Hakman, who introduced the energy sector to the Sabancı Group and oversaw the business since its grew to become the leading company in its industry, is leaving his position as of (today) June 16, 2014. In addition to that, Selahattin Hakman will continue his duties at The Istanbul International Center For Energy And Climate at Sabancı University.

Who is Mehmet Göçmen?

Mr.Göçmen began his professional career at Çelik Halat ve Tel San. A.Ş. in 1983 and he was appointed as General Manager at Lafarge Ekmel Beton A.Ş. and Business Development and Foreign Relations Vice Chairman position at Lafarge Turkey between 1996 and 2002.

Mehmet Göçmen is also executes his role, President of Board of Directors, at Corporate Governance Association of Turkey (TKYD) and Turkish Cement Manufacturers' Association