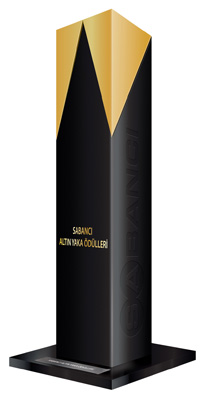 Being held for the third time this year with the aim of promoting the success of Sabancı Group companies and their employees and mutually sharing good practices, the process for Sabancı Golden Collar Awards has been initiated. Having continued since 2009, this year the award program awaits for its participants with its renewed categories.

Sabancı Golden Collar Award winners will be announced in May through a ceremony. Award winning employees will be granted with a range of gifts including foreign trips.