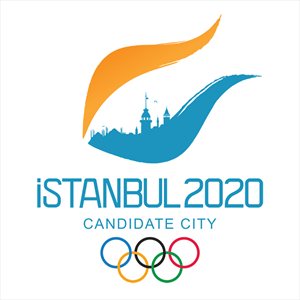 Sabanci Group has announced its backing of Istanbul’s bid for the 2020 Summer Olympic Games.

As part of the sponsorship, Sabanci Holding and Akbank will donate a total of 2.5 million euros to support Istanbul’s candidacy. The agreement was signed by Zafer Kurtul, CEO of Sabanci Holding, and the pledged funds are expected to be used to publicise the bid. Istanbul is one of three Applicant candidate cities for the 2020 Olympic Games. The host city will be announced in September.

The other sponsors of Istanbul’s 2020 Olympic bid are the Doğuş Group, Digiturk, Koç Group, Yıldız Holding, Turkcell, and Turkish Airlines..