Sabancı Holding 23 April Painting Competition, an event organized in National Independence and Children’s Day week every year, was held for the sixth time this year. 430 children from different provinces of Turkey participated in the contest with their paintings. At the end of the contest, where four different subjects were given for four different age groups, the finalists were determined by an experts group from the Sabancı Museum. 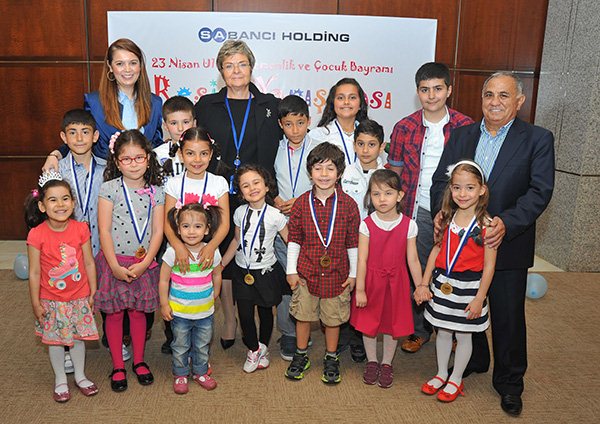 The students who won the top three places in the 6th Sabancı Holding 23 April Painting Contest are as follows: