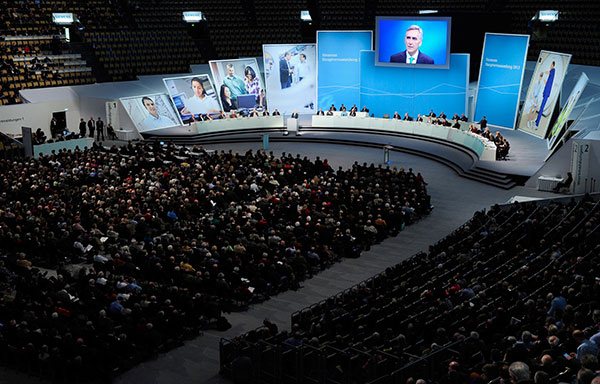 Sabancı Holding Chairman Güler Sabancı made the following statement about the subject: “First of all, it is both an honor and additional responsibility to be invited and then elected to the supervisory board of such an established corporation as Siemens AG. On the global scale, it is usual for a senior manager to take on another management position at a different organization. Particularly in respect of corporate governance, I believe that taking part in such a strong management organization will be a fine achievement for me and Sabanci Group".

The following individuals were elected to serve as shareholder representatives on the Supervisory Board, effective at the conclusion of the Annual Shareholders' Meeting: