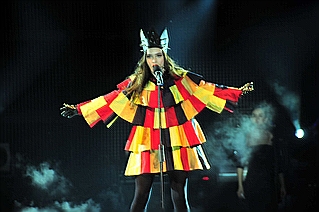 Following Isparta and Çanakkale, the third stage of the "Sabancı Spring" organised by Sabancı Holding was held at the University of Kütahya Dumlupınar. During the "Sabancı Spring", students participate in workshops during the daytime and then relax and enjoy themselves at a magnificent Nil Karaibrahimgil concert at night. In Kütahya, the concert became the site of nearly 30,000 young peoples' enthusiastic entertainment as, for two hours, Nil Karaibrahimgil put on a great performance of her extraordinary songs. 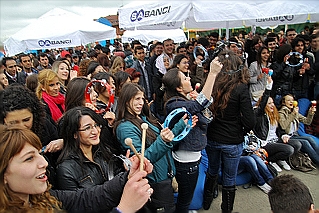 During the Sabancı Spring's daytime activities, which were selected and defined by its participants, Dumlupınar University students made chocolate in the chocolate workshop while others learnt pottery in the crafts workshop. Over the day the students let off steam and relaxed by taking part in the design workshop, a percussion workshop, karaoke, a DJ workshop, a career hunt, and PES 2011 and Wİİ tournaments. 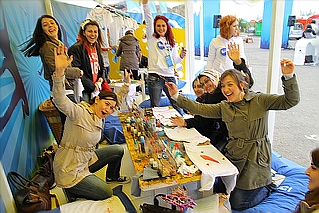