“The Portrait Of Sakıp Sabancı” in London 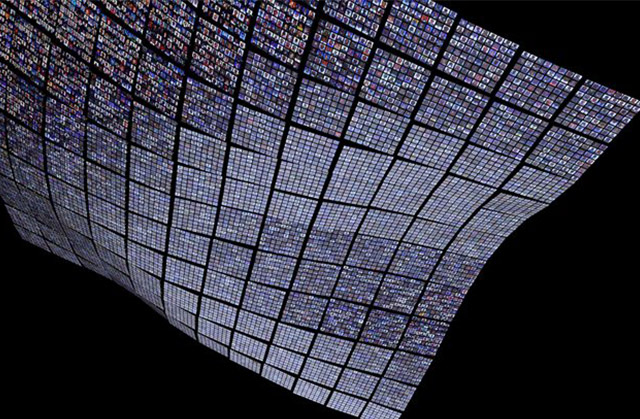 Worldwide renowned artist Kutluğ Ataman’s video installation “THE PORTRAIT OF SAKIP SABANCI”, constituting a moment of silence to commemorate the 10th year of Sakıp Sabancı’s passing, will be displayed at Royal Academy of Arts, one of London’s most prominent art center. “THE PORTRAIT OF SAKIP SABANCI” is meeting art enthusiasts around the world between June 13 – August 21, 2016 within the galleries of Royal Academy of Arts, London, with the support of Sabancı Holding.

Organized this year for the 248th time without interruption, Summer Exhibition this year will be curated by leading British sculptor Richard Wilson, RA, presenting artists all around the world to exhibit their works in an international platform.