The Sabancı Holding Ordinary General Assembly Has Been Held

Erkut Yücaoğlu, Ali Zafer İncecik and Mevlut Aydemir have become the new members of The Sabancı Holding Board of Directors.

Güler Sabancı  issued a written statement following the General Assembly and said, "Despite all its challenges, 2009 has been a successful year for Sabancı Holding during which we actualized our goals". 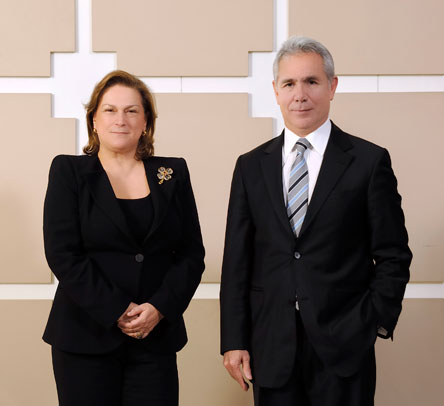 Güler Sabancı continued her statement with the following words: "A new era is starting for Sabancı Holding with the addition of new members to our Board of Directors. Thanks to its strong corporate and financial structure, and its effective, success-oriented human resources, I believe Sabancı Holding will continue to grow in sectors it is focusing on and create value for its shareholders in our country and in the world, at a time when recovery from the crisis has begun."