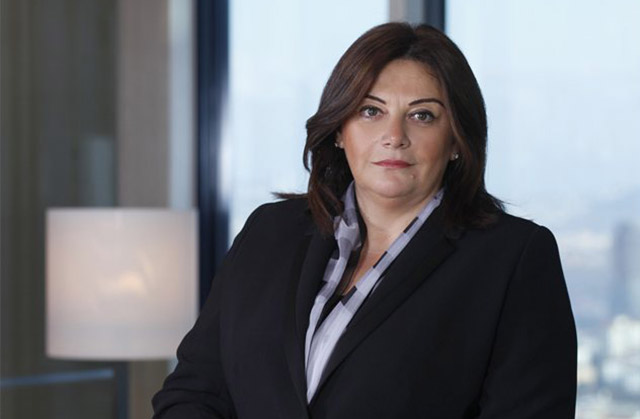 Filiz Karagül Tüzün has appointed as the Corporate Communications Director of Sabancı Group. Tüzün shall be responsible for all sorts of corporate communications processes of the Group.

Having graduated from Bilkent University Department of Business, Filiz Karagül Tüzün worked for Hürriyet Daily News from 1994 to 1996 as the Advertisement and Research Department Manager. Tüzün worked at NTV as the Marketing Manager for the years of 1997-1999, and as the General Coordinator at the International Advertising Association (IAA) during 1997-1999. He also assumed the position of Turkcell Corporate Sponshorship Manager during 1999-2008 and the position of Turkcell Group Corporate Communications Director during 2008-2015.